A children’s story about wanting to make friends.

The main character is Ruby, a unicorn who is very shy and wants to make friends.

There are no humans in this story but there are some animals like bears and wolves that live nearby (except they’re not scary).

Ruby the Unicorn had always been shy. She would often go on walks alone and had never made friends with anyone in her entire life.

Ruby was very lonely and wished she could be more confident so that she doesn’t have to walk alone all day.

One day, while walking through the forest by herself, Ruby heard a sound coming from behind a tree.

Curious what it was, she walked over to investigate and found a small brown bear cub sitting there crying his eyes out. The little bear looked up at ruby with tears rolling down his furry cheeks and said “I’m sad”.

Ruby felt bad for him because he sounded really sad. She decided to sit down next to the little bear cub and see what he was feeling upset about.

The brown bear then told her his story-his mother left him alone in the forest because all he wanted to do is play games instead of going on hunts like other bears did.

Ruby felt bad for him too because she knew exactly how it felt to not have any friends or family around you when you’re really sad.

The little bear looked up at ruby again after telling his story and said “I’m sorry”.

He didn’t want her to feel bad but just wanted someone else’s company for a while since no one likes playing games alone.

Ruby thought for a moment and decided that she and this little bear cub could play together.

That way they would not be lonely.

So Ruby suggested to the little bear cub “hey why don’t we play a game together”?

The little bear cub smiled and said “Thank you”.

Then he said what game would you like to play?

Ruby’s favourite game in all the world is tickle the arm pits because she doesn’t have any hands but loves laughing!

Then Ruby realised that she didn’t even know the little bear’s name.

Ruby asked “what is your name?”

The little bear cub said “no one has asked for my name before!”

“Can we PLEASE be friends!”

And Ruby said “sure!”

Ruby realised that Lilly was perfect for her and they were friends!

Ruby laughed with joy after Lilly had tickled her under the leg pits!

Then Ruby said to Lilly “What is your favourite game”?

Lilly thought for a while and they shouted with excitement!

Ruby got a big grin on here face and said yay!

Ruby looked around but couldn’t see any mud and said where are we going to fine some mud?

And then Lilly said “at the creek”

Ruby said, can I come with you?

Lilly thought for a second and then said yes!

So off they went to find some mud at the Creek.

They found so much MUD and had so much FUN making their first ever Mud Cakes together!!

It was beautiful Ruby loved it!!!

Thank-you Lilly we are friends now because of that muddy cakey adventure!!!!

This is going to be our SECRET Place where only the two of us know about.

Promise not to tell anyone or else?

After having such an incredible time playing in the mud together, Ruby realised how much fun it can be making friends!

Then there was a loud roar and Ruby got very scared, but Lilly was really quick to tell Ruby that it is OK!

It is just my mum asking where I am!

Oh said Ruby that is nice, then there was another roar and and Ruby asked what did your mum say this time?

She asked me to come back home, oh said Ruby I probably have to go home as well, my mum is probably wondering where I am.

Can we meet at the same spot tomorrow?

I would love that! I will see you tomorrow at the same spot as before, OK?

Lilly agreed with Ruby and they both went their separate ways.

See you tomorrow then replied Lilly as she waved goodbye to her new friend, “until next time, have a great rest of your day!”

Aww thank you for making me feel so much better about meeting my mum when I get home again 🙂 You are such a good friend Ruby said back to Lily who smiled in response, it has been really nice talking AND PLAYING with you too!

Ruby galloped home so fast and with so much excitement to tell her mum about her new friend Lilly and the games that they got up to!

When Ruby arrived back to her mum she was talking so fast that her mum could not understand a thing.

Ruby’s mum Pilly asked Ruby to take a big deep breath and then a bath because Ruby was SO MUDDY!

So Ruby quickly jumped in an had a big bubbly bath and washed off all the mud from the days adventures!

Once Ruby had cleaned all the mud off she smelled much nicer and her mum could understand what Ruby was saying.

Ruby said to her mum that she had made a new friend Lilly and they played all day in the forrest, they played the tickling game and then made MUD cakes together!

Mum smiled, it’s wonderful you have found someone who is nice like you are!

Then Mum asked how did Ruby feel about meeting Lilly did she find it hard?

Ruby told her mother how nervous she felt but then after talking for a while with Lilly all of those feelings went away because Lily was so nice to talk to.

Making friends even when you are a unicorn can be fun. So even if you are a little nervous also remember that the other people might feel the same.

Whether you’re looking for the Top Unicorn Toy, Best Unicorn Party Supplies or a cute Unicorn Outfit… just click the button below so you can check out our reviews of all the Best Unicorn Stuff!

What are the Cutest Mr. Price Unicorn Onesie Options 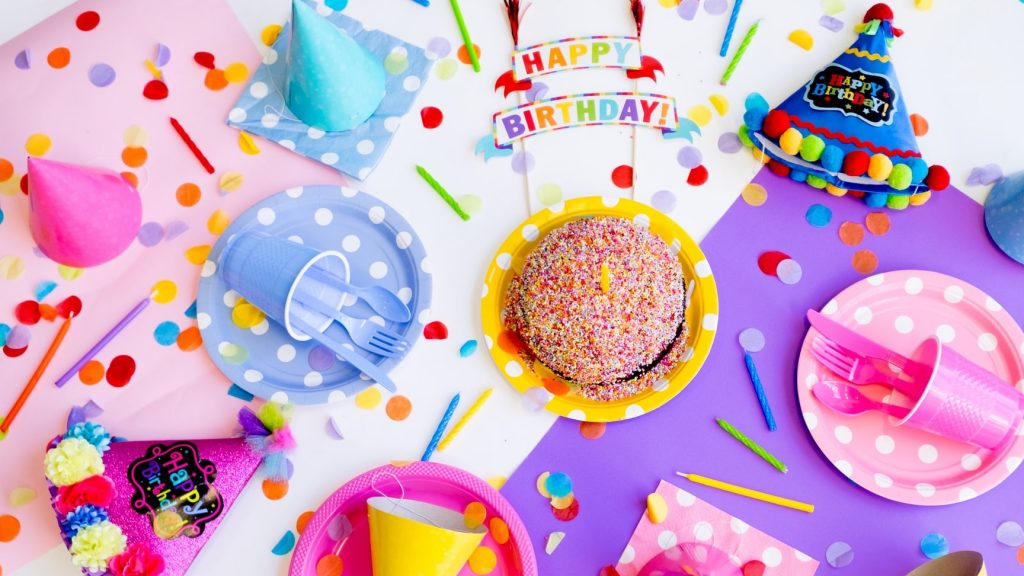 What Are Some Unicorn Party Ideas for Boys

The Cutest My First Birthday Unicorn Outfit Options Ever

The Best Unicorn Rings for Cupcakes 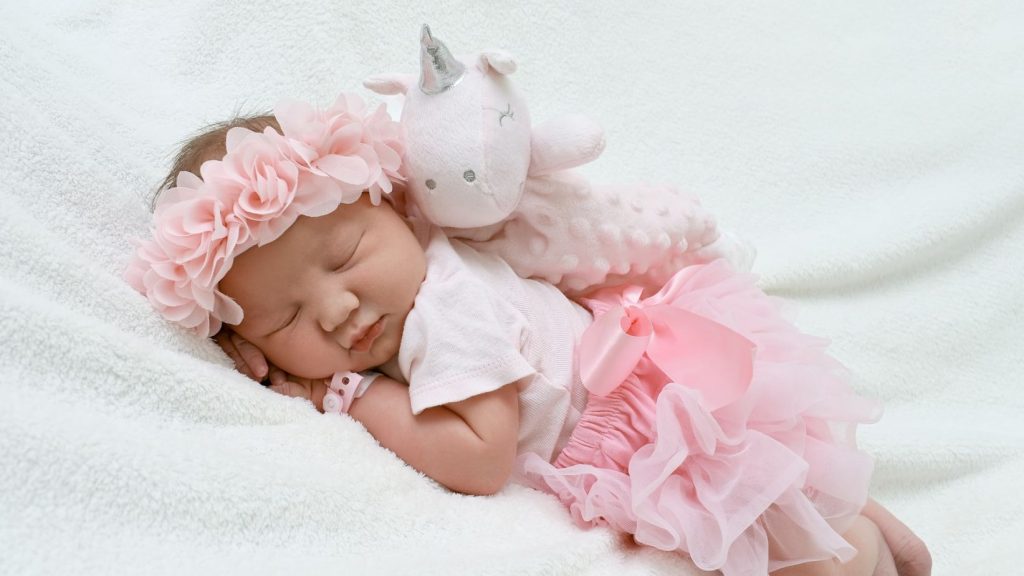